Currently there are some exemptions that allow certain people to work or volunteer with children without a blue card in specific circumstances. For example, a parent who volunteers as a coach at their child's sporting club.

To further strengthen the blue card system, we are introducing 2 new terms—'restricted person' and 'restricted employment'—as well as new offences, which mean certain people will not be able to rely on the current exemptions to work or volunteer with children.

A restricted person is a person who either:

Restricted employment refers to the situations or exemptions that allow a person to work with children without a blue card, such as if they are:

A child-related service outlet is a place where disability services are provided to children.

It will be an offence for a restricted person to start or continue working or volunteering in restricted employment. The maximum penalty will be $66,725 (500 penalty units) or 5 years in prison.

If you are not sure if you are a restricted person, you can contact us for more information.

A person who was convicted of a disqualifying offence in 1990 is now a parent of a child in primary school. They want to volunteer at their child's school, reading with the students and working at the tuckshop.

Can they rely on the volunteer–parent exemption to volunteer with reading and tuckshop at the school?

No. They are considered a restricted person, because they were convicted of a disqualifying offence.

Restricted employment includes working in your child's school as a volunteer parent.

The parent of a child who plays under-8s football at the local club wants to coach their child's team.

When they previously applied for a blue card they received a negative notice. Can they rely on the volunteer–parent exemption because they are coaching their own child's team?

No. They are considered a restricted person because they have been issued a negative notice.

Restricted employment includes volunteering as a parent within a sporting organisation.

A 17-year-old student is completing a Certificate IV in fitness. They want to volunteer at the local high school, conducting fitness programs with teenagers. They were charged with a disqualifying offence, which is waiting to be heard in court. Can they rely on the volunteer exemption to go into the school?

No. They are considered a restricted person because they have been charged with a disqualifying offence that has not been finalised.

A person has been invited to attend a netball tournament as a guest umpire for a one-off event. They recently had their blue card suspended.

As they would be a guest attending this one-off occasion (and not working more than 7 days in a calendar year), can they rely on the exemption?

No. They are considered a restricted person because their blue card has been suspended. Although they are working not more than 7 days in a calendar year, they cannot rely on the exemption.

It is an offence for them to be engaged as a guest umpire in this restricted employment.

There are more case studies available for organisations.

Changes to the blue card system 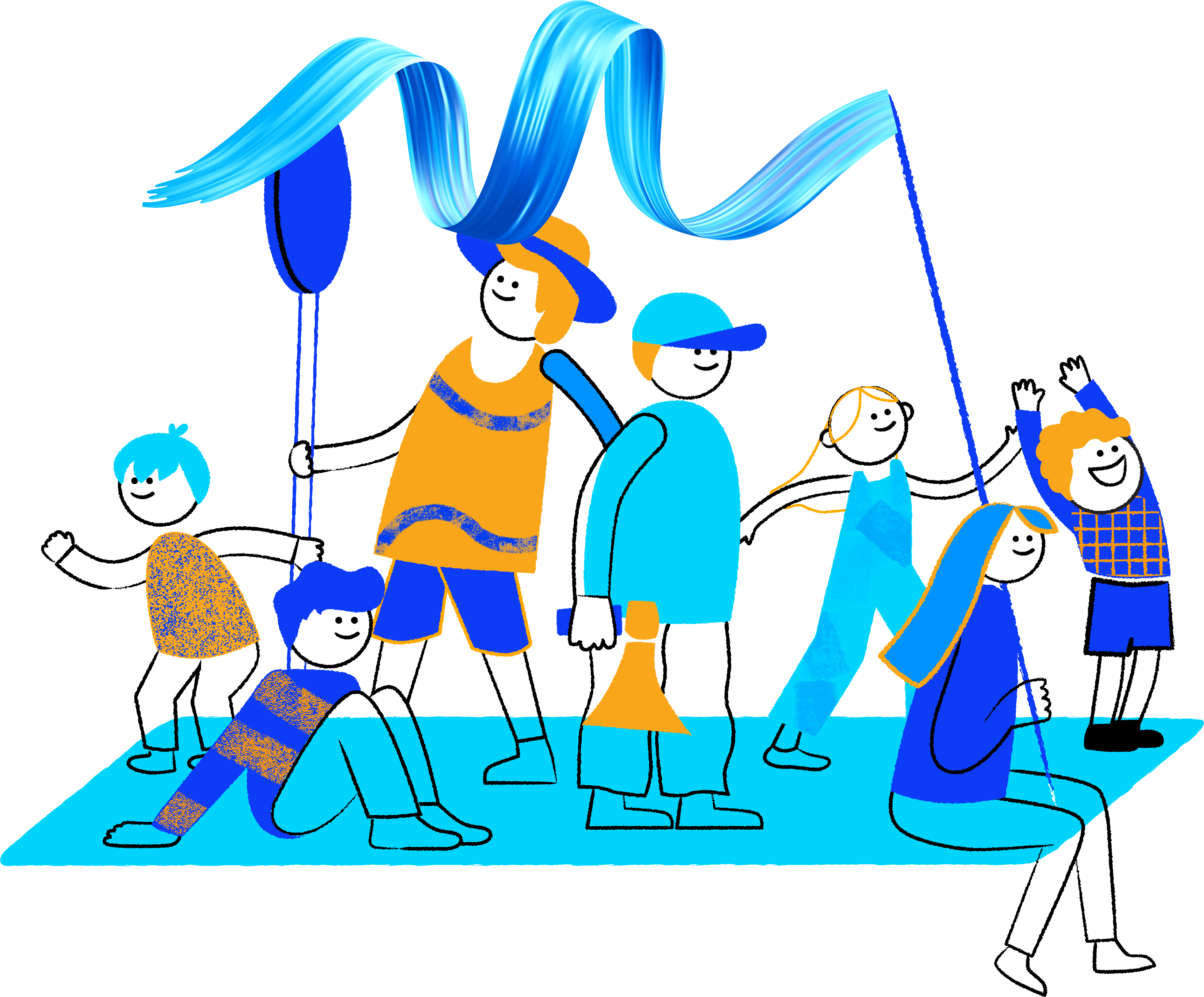 Return to No Card, No Start home