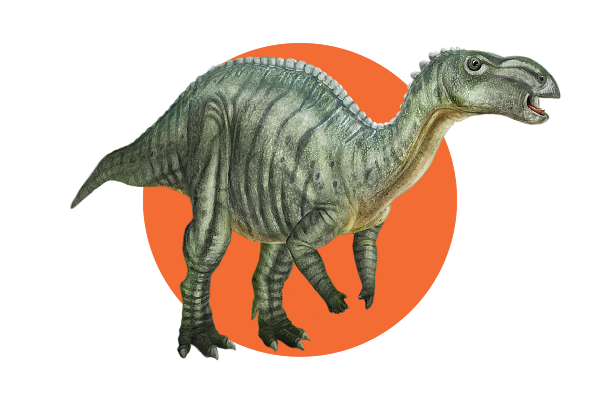 Also known as the big-nosed dinosaur, the Muttaburrasaurus lived during the Cretaceous period (about 100 million years ago) and will become Queensland’s fossil emblem in 2023.

The fossil remains of the Muttaburrasaurus were found in Muttaburra, Central Queensland, where the Traditional Owners are the Iningai people and Banjara people. A local grazier, Doug Landon, discovered the fossil bones while mustering cattle in 1963.